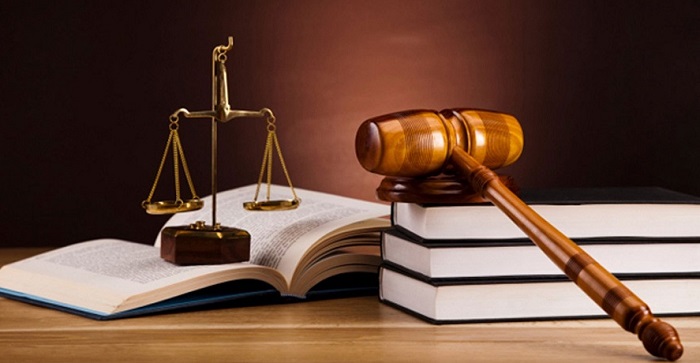 Divorce and Child Custody in Nepal

Divorce and child custody is the cause of the dissolution in marriage and failed bonds between husband and wife resulting in the scattered relationship affecting their children in the process. Divorce in Nepal has always been a prized subject, where marriage ceremonies are the most important event in everyone’s life and strong bonding between husband and wife. The process of divorce and child custody requires the sanction of court and different authority in a legal process. However, recently we can see the rate of divorce has dramatically increased in Nepal. In the context of Nepal, there are various causes resulting to divorce their partner. Generally, people file a divorce for these reasons that include infidelity, financial insecurities, sexual dissatisfaction, preference for male child, dowry, violence by either side, alcohol abuse and many more.

Child Custody in Nepal is an issue that is directly associated with the divorce of their parents. Child Custody is a legal obligation that makes the decision to supervise, control and educate, their child from the responsible parents. According to the Common statutory provisions of Nepal, the born child will get the mutual guardianship of the parents even after separation, and the right of either parent to their child’s custody is equal. Child Custody is an annulment and legal action to have the right on their child. The court will decide about the issue of residence and contact, based on the child interests and decides the visitation schedule for parents in order to eradicate any negative connotations about the distinction between the parent and their child. According to the Child Support Standards Act, after getting a divorce, the court will determine which parents will get jurisdiction over child custody. According to Law in Nepal, in the case of a child under the age of 18, both parents file for custody and fight for the case in their favor. In the other hand, the decision is mandatory for both the parents to take the responsibility equally, when the child is under the age of 21.

Who Gets Child Custody?
According to the Muluki Ain of Nepal, the court will decide who will get child custody according to the income of their parents and child interest. Child Custody is determined on the basis of child interest and the parents who will be able to provide better facilities and fulfill the needs and requirements of their child. The court will make a child-centered decision about the custody and their rights accordingly. On the basis of parent's history, financial capabilities, mental state, relation with their child, and if any misconduct on the part of either parent, the court will make a decision that both parents have an equal right to child custody. In the case of parents, who are unable to have custody of his or her child such as;  either father or mother use alcohol, drugs and illegal substance, desertion, mental disorder, unwillingness or inability to care, or even have past and present evidence of abuse and many more, the court will decide which parent is the best for child. If the unmarried parent has a child, the child’s mother will automatically get custody unless a family court decides otherwise.